What’s Erupting Volcanoes Got To Do With The Flipping Ninja©? 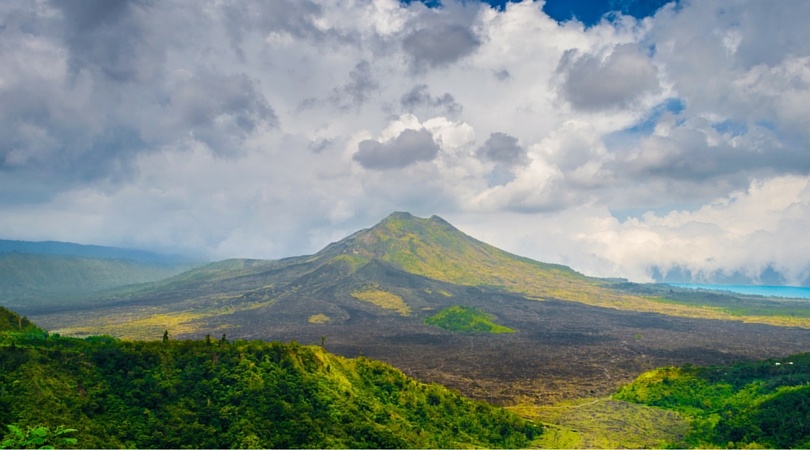 What’s An Erupting Volcano in Washington Got To Do With Flipping?

Well… you’ll see in a sec. Here’s an awesome story I wanted to share — and ALSO paint a picture on how interesting, unique, and fun visiting Thrift Stores can be!

Today is May 18th, 2016. I visited a Thrift store and came across something very unique.

At first it looked like those little sand souvenir bottles you get visiting some kind of exotic island like these: 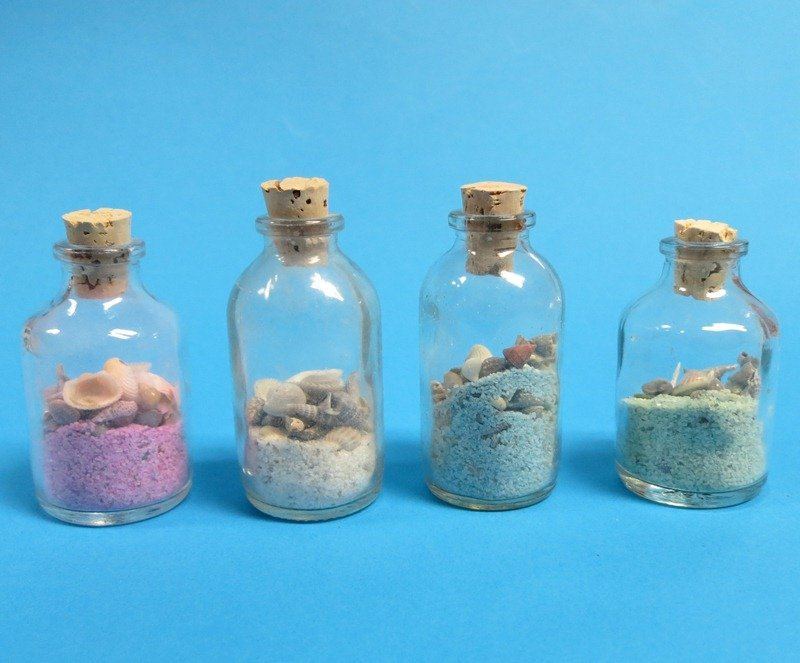 I grabbed one and took a closer look — it STILL looks like some kinda sand (from some grey…sand beach lol). 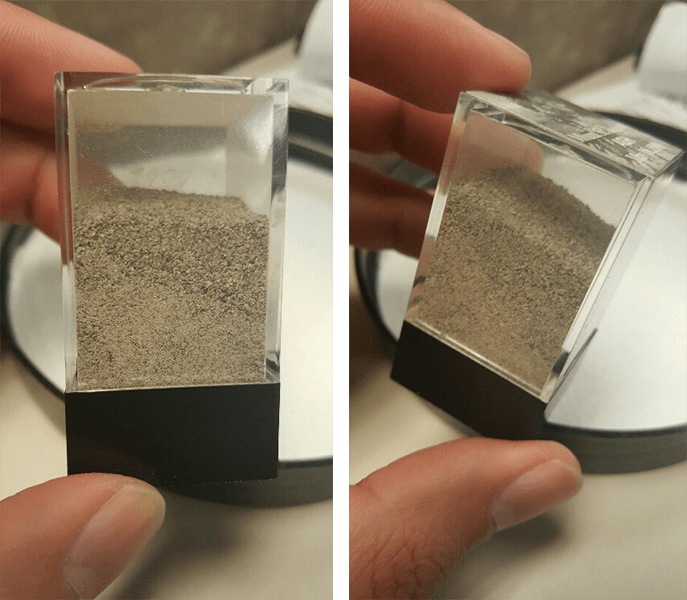 So what was this grey mysterious, sand-like dust?

From Wikipedia, the free encyclopedia:

On May 18, 1980, a major volcanic eruption occurred at Mount St. Helens, a volcano located in the state of Washington, United States. The eruption (a VEI 5 event) was the only significant volcanic eruption to occur in the contiguous 48 U.S. states since the 1915 eruption of Lassen Peak in California.[1] The eruption was preceded by a two-month series of earthquakes and steam-venting episodes, caused by an injection of magma at shallow depth below the volcano that created a huge bulge and a fracture system on the mountain’s north slope.

An earthquake at 8:32:17 a.m. PDT (UTC−7) on Sunday, May 18, 1980, caused the entire weakened north face to slide away, creating the largest landslide ever recorded. This suddenly exposed the partly molten gas- and steam-rich rock in the volcano to lower pressures. The rock responded by exploding a hot mix of lava and pulverized older rock toward Spirit Lake so fast that it overtook the avalanching north face.

An eruption column rose 80,000 feet (24 km; 15 mi) into the atmosphere and deposited ash in 11 U.S. states.[2] At the same time, snow, ice and several entire glaciers on the volcano melted, forming a series of largelahars (volcanic mudslides) that reached as far as the Columbia River, nearly 50 miles (80 km) to the southwest. Less severe outbursts continued into the next day, only to be followed by other large, but not as destructive, eruptions later that year.

Approximately fifty-seven people were killed directly, including innkeeper Harry R. Truman, photographer Reid Blackburn and geologist David A. Johnston.[3] Hundreds of square miles were reduced to wasteland, causing over a billion U.S. dollars in damage ($2.89 billion in 2015 dollars[4]), thousands of game animals were killed, and Mount St. Helens was left with a crater on its north side. At the time of the eruption, the summit of the volcano was owned by the Burlington Northern Railroad, but afterward the land passed to the United States Forest Service.[5] The area was later preserved, as it was, in the Mount St. Helens National Volcanic Monument.

I grab this sucker and take it to the cashier to buy it because I think it’s SUPER COOL!

The cashier sees it and is like, “My parents back in Washington years ago lived a few blocks away from this and they had ashes all over their front yard — if only they kept it they could have sold it!”

I take it home and it didn’t even dawn on me that today is May 18th, 2016, and that the volcano erupted exactly 36 years ago from today (while this whole time the sticker date on the container is starting me right in the face!)!

Anyway — as I was driving home I was just thinking to myself; there’s NO WAY you can walk into somewhere like a shopping mall and find the most random, cool things you’d find at a Thrift Store.

It’s just a completely different experience that you can’t get.

In your Flipping journey — make sure to have fun and enjoy your finds too! You never know what you might come across.